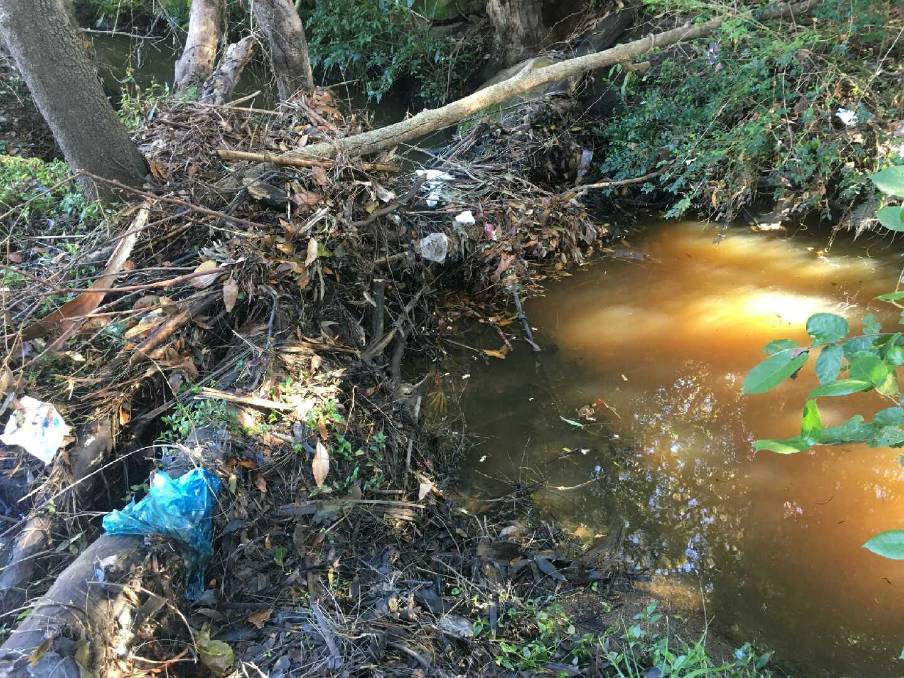 +6
Oatley Streamwatch volunteers have been told that Australian Museum will no longer support the program.

Plans by the Australian Museum to not continue with the community-based Streamwatch program has raised concerns amongst volunteers about the future of Georges River’s water quality.

The Streamwatch program has been going for almost 30 years and is run by 53 volunteer water monitoring groups at 120 sites across Sydney.

The local group includes representatives of the Oatley Flora and Fauna Conservation Society, Friends of Oatley and the Georges River Environmental Alliance.

Streamwatch was established in 1990 by Sydney Water and in 2012 it was transferred to the Australian Museum which runs it under its Citizen Science programs.

The groups share free on the Streamwatch website giving a snapshot of the standard of Sydney’s creeks and rivers.

Recently local Streamwatch members, Oatley residents Sonia Burt and James Deli attended  a meeting on the future of the program and reported that the Australian Museum and Sydney Water had announced that it will no longer support the program.

In a letter to volunteers, Australian Museum’s manager of Digital Collections and Citizen Science, Paul Flemon said the museum conducted a review of its Citizen Science programs which led to discussions with Sydney Water as to the role of Streamwatch moving forward.

“With significant improvement in waterway health over the past three decades and the predicted population growth over the next 20 years, these discussions led both the Australian Museum and Sydney Water to the conclusion that it is time for the program to evolve and look to the future,” he said.

“To do this the Museum believes the program will be best served by a new organisation, focused on waterways, taking the lead on Streamwatch.

“Streamwatch will continue with the Australian Museum for the next 12 months, with support from Sydney Water, while we work to identify a new organisation to host the program from mid-2019.”

It is believed the Steamwatch program costs around $100,000 a year to run.

Mr Deli said it was ridiculous that the Museum says the program has been so successful yet doesn’t plan to continue it.

“Their excuse for getting rid of it is nonsense, claiming the health of Sydney waterways has improved,” he said.

“Pollution is extremely common in the creeks on Oatley, which is not surprising as Sydney Water sewer mains frequently overflow after heavy rain and this ends up in the Georges River and becomes a serious health threat.”

Mr Deli said the importance of Streamwatch was underlined this week when volunteers photographed show sewage overflows at Lime Kiln Bay, after the recent rainfall.

This was an all-too-often occurrence that otherwise would not be reported without the efforts of Steamwatch volunteers, Mr Deli said.

“It has found disturbing levels of pollutants from both stormwater sources and sewer overflows, identified local trouble spots  and shown how small tributaries are adding cumulatively to long term health and recreational values of the Georges River,” she said.

Friends of Oatley spokesman, Kim Wagstaff added that Sydney Water should value the quality data provided by the skilled network of Streamwatch volunteers.

“The Australian Museum should see this volunteer program as part of its core business as it is about the environment, it is about science and has a huge role also in educating the public,” he said.

Sydney Water refused to comment on the future of Streamwatch.

“Sydney Water transferred ownership of the Streamwatch program to the Australian Museum in 2012, and has been a sponsor of the program since then,” a Sydney Water spokesperson said.

“Since 2012, the Museum has been responsible for delivery of the program.

“Any other enquiries about Streamwatch should be directed to the Australian Museum.”

An Australian Museum spokesperson said the museum is committed to identifying a new organisation to take over operation of the project by July 2019.

“The Australian Museum took over the operation of the Streamwatch program in mid-2012,” the spokesperson said.

“The Australian Museum has had discussions with other not for profit scientific and environmental organisations about hosting Streamwatch in the future to ensure its continuation.

“To date, discussions are continuing and no final outcome has been achieved.”