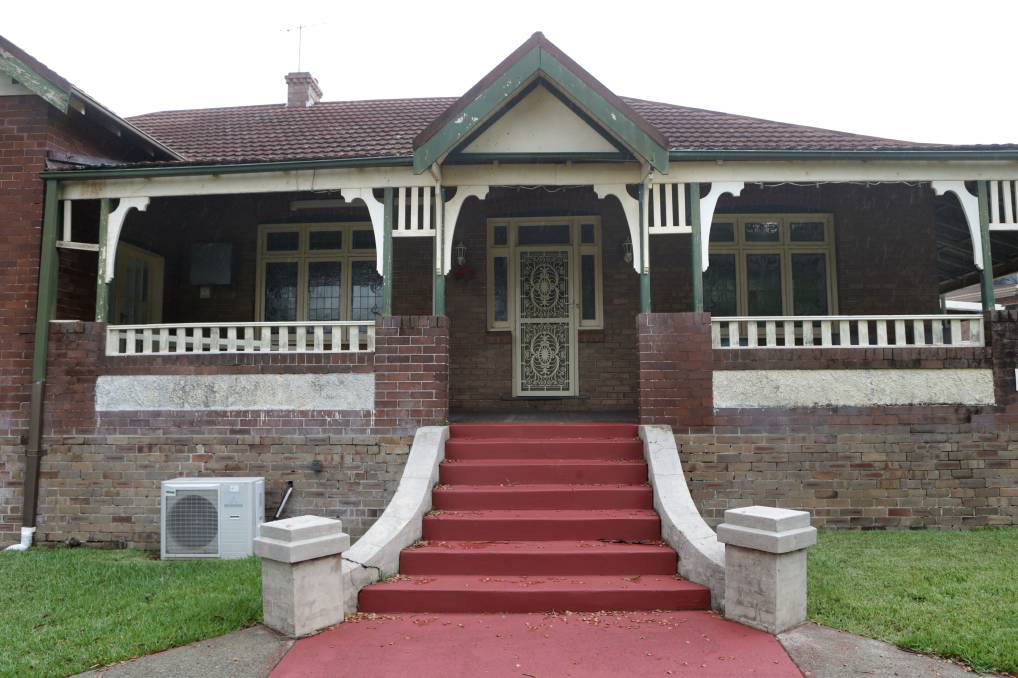 A council move to apply for permanent heritage order on Hotham House has been thwarted.

A rescission motion was submitted following Monday night's meeting, where the council voted to proceed with the application.

The motion provides for the matter to be deferred for further investigation, including a complete internal and external examination of the building.

It would also allow the property owner, Macquarie Health Group, "the opportunity to respond" to the report by the council's heritage consultant and "and to formally work with council to address the heritage issues".

The move effectively stops the council making the application to the state government until the rescission motion is debated at the May 20 meeting.

They are likely to have the numbers at the May 20 meeting to carry the motion.

Liberal councillors argued at this week's meeting it was only fair to give the owner more time to respond to the heritage consultant's report, but Labor councillors said the owner had had ample time to do its own heritage study.

"The public's outrage at the prospect of losing this valuable property was obviously lost on Council's resident heritage naysayers, who rushed to sign a rescission motion on the very night the motion supporting heritage listing was carried," he said.

"If the rescission motion is successful on May 20, the matter will be deferred to request further investigation.

"This is an absolute sham.

"Everyone knows that interim Heritage Order expires three days after the Council meeting. After that the property is totally unprotected."

"Several comprehensive studies have been undertaken of the property, and plenty of time for all parties involved to respond.

"In fact, the matter was considered by the independent Sutherland Shire Local Planning Panel, who determined that the application for heritage listing had merit, and should proceed to the Department of Planning."

"Residents would be justified in querying the almost indecent haste of those Councillors seeking to remove the protections that are being sought for this building."

The owner of President Private Hospital says the cost of rectifying and maintaining Hotham House would be "an unfair burden" on the company, which is investing $40 million on redevelopment.

However, the council rejected Mr Wenkart's appeal not to proceed with an application to the state government for a permanent heritage order on 65 Hotham Road (Hotham House).

The council resolved to seek a Gateway determination from the Department of Planning and Environment - a move that was earlier supported by the Sydney South Planning Panel.

A motion by Cr Kent Johns to defer the decision until the May 23 meeting to allow the hospital's owner more time to address the council's heritage report was narrowly defeated.

Cr Johns said it was a matter of fairness, but other councillors led by Cr Ray Plibersek said the owner had had ample time to do its own heritage study.

Macquarie Health Corporation wants to demolish the house, which was once part of the state's biggest poultry farm, and replace it with a car park.

Mr Wenkart asked the council to "consider two simple questions - do you support world class private health care facilities and the creation of jobs in the Sutherland Shire?"

"Neither of these questions have been considered by the committee in their assessment of 65 Hotham Road, yet they are fundamental to this discussion," he said.

"We have been planning a $40 million redevelopment of President Private Hospital for over two years now.

"However, 65 Hotham Road is not consistent with this redevelopment for three reasons - access, risk and financial burden to the owner

Mr Wenkart said, under the redevelopment, the hospital entrance would be relocated.

"President Avenue, as an RMS thoroughfare, is unsafe due to the volumes and speed of traffic that circulate on it.

"Alternatively, Bidurgal Street is a quiet residential street that would be disrupted by the volumes of traffic entering and leaving the hospital.

"Hotham Road is the logical choice because it already caters for the traffic of the hospital as a road, is large and wide enough to accommodate the hospital traffic.

"Moreover, it is consistent with the hospital's current access."

Mr Wenkart said 65 Hotham Road was two metres above the rest of the hospital, had no compliant access points and insufficient fire suppression systems.

"Correcting these, will involve hundreds of thousands of dollars of investment and disruption to the existing structure while not correcting the problem."

Mr Wenkart said the company estimated the costs of rectifying 65 Hotham Road would be "in excess of $200,000 to $300,000, and will involve disruption to the existing internal structure".

"In addition, there is the ongoing operational cost of maintaining a non-integrated section of the hospital," he said.

"This is an unfair financial burden on the owner and is not compatible with an efficient hospital.

"65 Hotham Rd. is not compatible with a compliant, modern, and well-designed health care facility."

Further, in 2012, the council had approved demolition.

Mr Wenkart said the company recognised the community attachment to the property and proposed to establish an entry wall memorialising Hotham House and call a new hospital wing the Hotham House Wellness Centre.

The company would also use recycled materials in the development, incorporate period architectural elements and would embellish the site with landscape referenced to the poultry farm and retention of the pine tree and path.