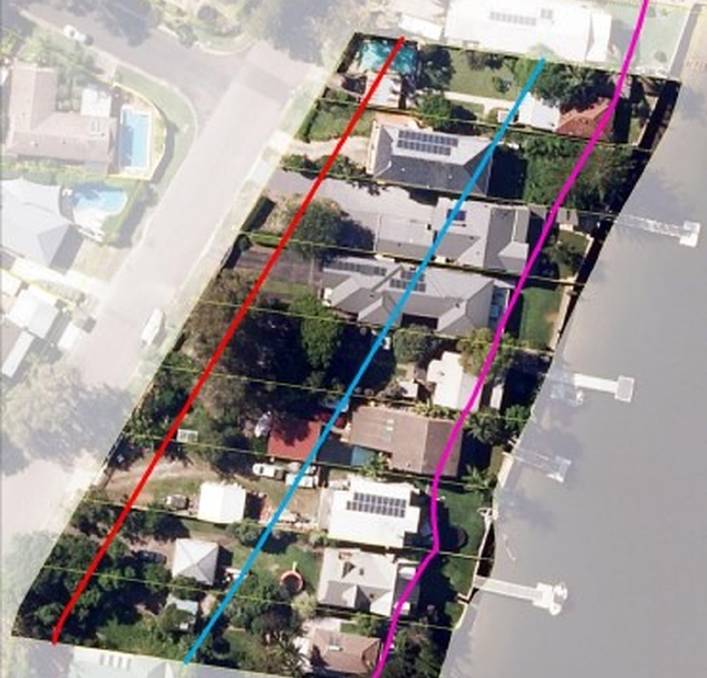 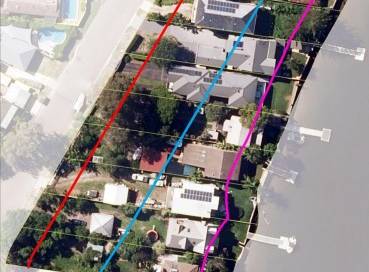 However, the secondary dwelling will need to be set back a minimum 7.5 metres from the street and the landscape quality and character of the streetscape must be maintained.

The recommendation was unanimously supported by the planning committee and is set to be endorsed at tonight's council meeting.

"Increasingly, owners are seeking to develop secondary dwellings in the E4 and E3 zones, particularly on long waterfront lots where space is available at the street frontage," the staff report said.

"Current DCP 2015 controls prevent secondary dwellings from being located within the front yard of the primary dwelling.

"This control was drafted to stop poor quality streetscape outcomes that occurred where low cost secondary dwellings were erected within front gardens in established streetscapes.

"However, this approach did not consider waterfront lots where the primary dwelling is typically sited near the waterfront leaving the 'front yard' unused or only accommodating a detached garage.

"It is considered that a secondary dwelling facing the street is acceptable in such instances when it can be set back a minimum of 7.5 metres, be designed to preserve the amenity of neighbours and complement the existing streetscapes."

The report said secondary dwellings were an increasing part of housing provision in the shire.

"Generally, the front setback area sets the local character of a neighbourhood," the report said.

"The setback from the street ensures the dwellings are within a landscaped setting, where there is room for trees and extensive landscaping.

"In a typical suburban setting, a small secondary dwelling in this location has the potential to look awkward, particularly if poorly designed with low quality finishes.

"[The 2015 DCP] was drafted to specifically stop secondary dwellings from being located within the front yard of the primary dwelling to avoid this outcome.

"However, the current controls did not anticipate the development of secondary dwellings on long waterfront lots.

"The character of these streets is different to traditional suburban subdivisions because the dwellings are located close to the water, with the living areas and private open space oriented towards the water views...