Sutherland Shire Council, at an extraordinary meeting on Monday night, unanimously rejected the state government's demand to hand over the council-owned car park behind the Jannali shopping centre for a new commuter car park.

However, the council resolved to immediately start rezoning the site for an integrated development that will include such a facility if the government abandons the acquisition of homes on the western side of the station.

Details of the resolution are included in the earlier report (below)

On Wednesday February 24, Transport for NSW gave the council seven days to agree to hand over the Box Road car park.

Sutherland Shire Council will reject the state government's demand to hand over the council-owned car park behind the Jannali shopping centre for a new commuter car park.

However, the council will commit to an immediate start on rezoning the site for an integrated development that will include such a facility.

A report prepared by council staff ahead of tonight's extraordinary meeting of council says the integrated development solution, in conjunction with Woolworths, can be delivered in three to five years.

This is well beyond the mid-2023 deadline proposed by Transport for NSW (TfNSW), but the council is adamant, in the interim, more at-grade car parking can be provided near the station.

The report said selling the Box Road council-owned car park site to TfNSW for an exclusive commuter car park would be a poor outcome "as it would sterilise existing commercial and retail uses, removing the only significant opportunity to revitalise and activate Jannali town centre".

"Woolworths has developed concept plans that will deliver significant improvements to the public domain and a much-needed supermarket as an anchor tenant that will provide economic benefit to the surrounding small businesses," the report said.

"A stand-alone commuter car park that is not amalgamated with the adjoining properties to deliver an integrated development would be a disservice to the Jannali businesses and wider community."

The report said Woolworths had advised the council they remained interested in delivering an integrated development that included commuter car parking on the amalgamated site.

The report said an integrated development would satisfy all relevant stakeholders and remove the need for the compulsory acquisition of nine homes on TfNSW's proposed site on the western side of the station.

A proposed resolution, to be voted on at the meeting, will commit the council to: 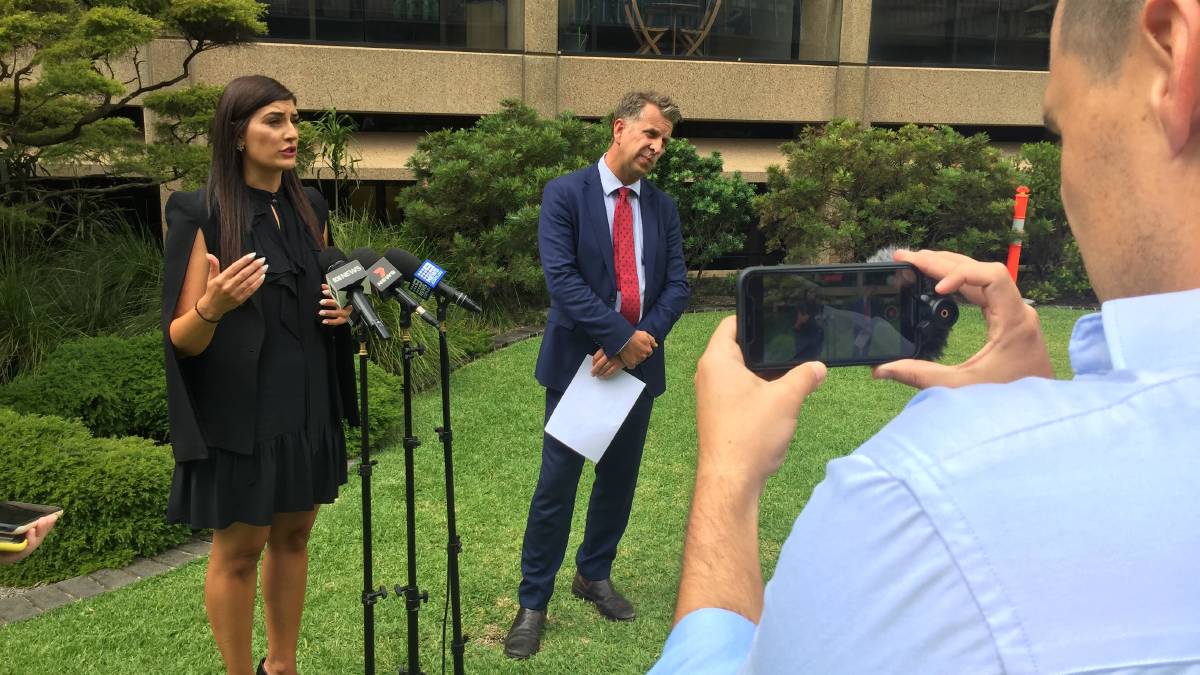 The council will write to the Minister for Planning and Public Spaces, Mr Stokes MP outlining the background to this Planning Proposal and seeking assistance to ensure the appropriate prioritisation and timely progressing of this key initiative

An extraordinary meeting of Sutherland Shire Council will be held on Monday night to formulate a response to the state government's ultimatum on the Jannali commuter car park.

On Wednesday February 24, Transport for NSW gave the council seven days to agree to hand over the council-owned car park at the rear of the shopping centre to save homes that are to be compulsorily acquired on the other side of the station.

Transport for NSW has rejected the council's proposed alternatives - two sites for a multi-level commuter car park and two locations where an 200 extra at-grade spaces could be provided.

A Transport for NSW spokeswoman told the Leader, "The land identified by Sutherland Shire Council forms part of the rail corridor and may be required for any future expansion of the rail line".

"We have been dissecting the information they have given us and I will be putting up a motion for debate at the meeting on Monday night," he said.

"Council staff have been working on this over the weekend and the notice of motion is due to be advised on the council's website on Sunday night or early Monday."

New option to save homes