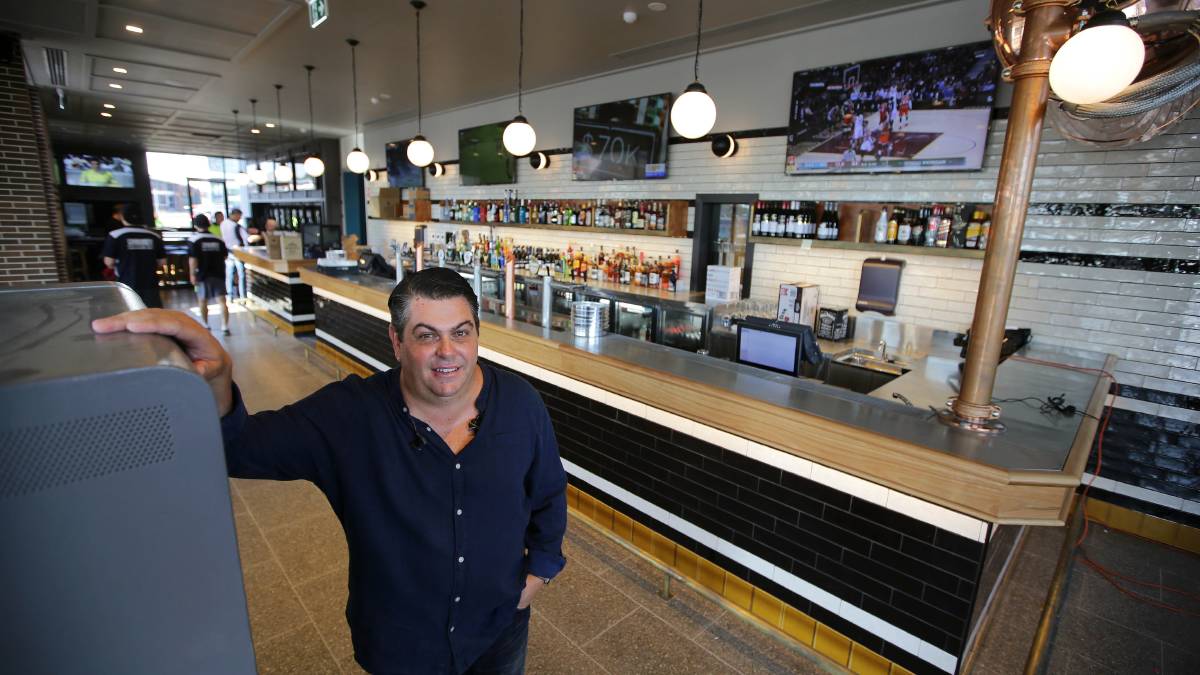 Prominent Sutherland Shire hoteliers the Feros Group have revealed they have a stake in the proposed new hotel at Cronulla and "are keen to push on with it".

Sutherland Shire Council voted 7-6 on Monday night not to refer the spot rezoning Planning Proposal by Sammut Developments to the Department of Planning and Environment for Gateway Determination.

However, this is unlikely to be the end of the matter, with developer Allen Sammut later launching a broadside at Labor councillors while considering his next move.

Mr Sammut claimed Labor councillors were politically motivated, with "a vision only until their re-election".

The Feros Group, which opened The Prince at Kirrawee and Highfield Caringbah and redeveloped the Taren Point Hotel, would operate the hospitality component of the proposed hotel on the edge of Monro Park.

Chief executive Chris Feros said, "What happened [with the council decision] was very political and I don't think it's in the best interests of the community".

"I think we can do something special in the hospitality area for the community down there and we are keen to push on with it," he said.

"We are looking at options but it could be something along the lines of the Highfield but a bit more modern.

"We like the look of what Justin Hemmes has done with the Coogee Pavilion - a great meeting place and really good food offerings.

"We really believe in talking to the park. It's a beautiful opportunity."

Labor councillors had the numbers to block the proposal's advancement partly because mayor Carmelo Pesce did not vote or take part in the debate, declaring a conflict of interest because of his business interests in Cronulla and, as mayor, a professional relationship with developer Mr Sammut.

In addition, independent Steve Simpson was not present.

In a late move, Mr Sammut said the height of the development would be reduced by two levels, from 50 metres to 44.4 metres.

The proposed amendment came a week after council staff advised a committee the developer was not willing to compromise.

However, Labor councillors said the amendment could not be considered without a report from council staff.

Labor councillor Michael Forshaw, who led the opposition, said the 14-storey proposal the council had to consider would be as high as The Cecil.

"This is not the end for this developer or any other developer who wants to bring forward a proposal, but we are not here to wave things through," he said.

Cr Forshaw said a strategic plan for the Cronulla CBD, commissioned by the council in 2017, nominated three sites for new hotels, none of which was on the edge of Monro Park.

"This proposal is an outrageous abuse of council's Local Environment Plan (LEP)," he said.

"It would also increase traffic and congestion problems in Cronulla, have a negative impact on Monro Park with overshadowing and would be a precedent for further high rise buildings in the area.

"Both the Sutherland Shire Local Planning Panel and Council Planning staff expressed strong concern over the proposed height and density.

"There is strong community opposition to the proposal."

"I agree that providing more tourism accommodation and upgrading the amenity of the Cronulla commercial area is desirable. However it should not be done by building more high rise buildings."

Mr Sammut said in a statement on Tuesday his company was "extremely disappointed" with the decision by Labor councillors.

This was especially so given the extensive discussions which had taken place with council's professional staff, independent panels and councillors "and not a single objection was raised until the Labor councillors saw an opportunity to make cheap political points".

Mr Sammut said the proposal had the full support of the Cronulla Chamber of Commerce and was developed with close consultation with council's highly educated strategic planners.

Council staff and the Sutherland Shire Local Planning Panel had recommended it proceed to Gateway [ with qualified support and a rider that the developer be given the opportunity to refine the plans].

"It was made clear at the onset by the council and its staff that this is a gateway site and council wanted to see it activated, specifically with no more residential apartments on this site," Mr Sammut said.

"Council and councillors acknowledged that a hotel in Cronulla could only be achievable with a site uplift to height and FSR granted through a Planning Proposal," he said.

"Numerous developers have approached council over the last decade with 'grand plans' to provide Cronulla with a hotel, though none have ever seen daylight.

"Also we are amazed that a former senator in Cr Micheal Foreshaw, chairman of economic development and chairman of tourism in Cronulla, opposes new jobs and a hotel to attract tourists by objecting to our proposal.

"It's so obvious that the Labor councillors voted politically for their re-election as they all voted against the recommendations from the council staff and independent planning panel.

"After spending considerable funds to develop a hotel and leisure concept, that was initially supported without dissent by the council, we must ask ourselves why did we waste the time and effort of experienced professionals when the Labor councillors vision is only until their re-election.

"These Labor councillors are not concerned about future needs and growth of the shire, nor do they understand good business or strategic planning.

"We are now left in the position where Sammut Developments will have to determine whether to continue to fight for a vision to improve Cronulla and provide both long and short term employment for future generations, or just deliver more residential flats in an already crowded and oversupplied pipeline.

"We can't live in the past and this site was publicly marketed as a development site.

"If Sammut Developments didn't purchase the site, another developer would have bought it and more than likely they would proposed more residential units because it works better financially for a developer."